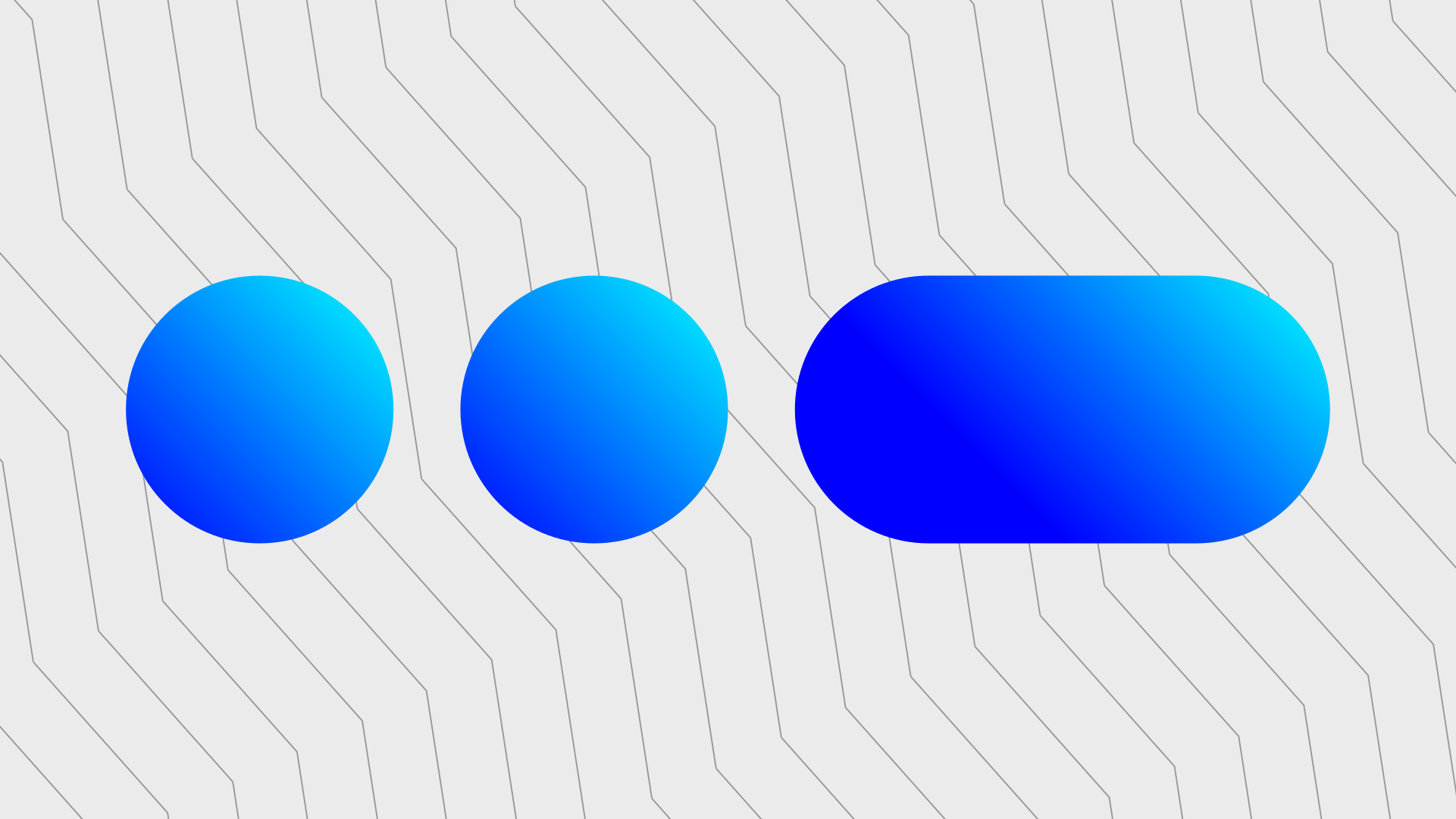 When fitting in your keymap onto a smaller keyboard than you’re used to, finding enough keys can be difficult. Even if you’ve got plenty of keys at your disposal, making some often used keys more accessible can provide you with more comfort and efficiency.

The QMK framework offers some creative ways to use your modifier keys so that they’re not just modifiers, but also a key of your choosing.

When is the last time you tapped a modifier key like Control, Shift or Alt? Modifier keys are often used in conjunction with another key, so you’ll often hold the key instead of tapping it. With the various keycodes I’ll describe below, you can put those modifier keys to use.

To quote the documentation:

The Mod-Tap key MT(mod, kc) acts like a modifier when held, and like a regular keycode when tapped. In other words, you can have a key that sends Escape when you tap it, but functions as a Control or Shift key when you hold it down.

There are many shortcuts available for the MT keycode that are configured with the right modifier, so you’ll only need to pick the keycode you want. Some of those keycodes are LCTL_T(kc), which is Left Control when held and sends kc when tapped.

Shifted keycodes won’t work. They are keycodes that send, for example, a # by themselves instead of having to press SHIFT + 3. Mod-tap ignores modifiers sent with the keycode, so MT(MOD_LSFT,KC_HASH) would send a 3 when pressed instead of a #.

Here is some background to this issue: a pull request by dpapavas and this thread by Fin_Complete on Reddit.

There also isn’t a way to execute custom functions with Mod-Tap. The Mod-tap function directly registers the keycode with register_code, and doesn’t call process_record_user.

MechMerlin shared a very interesting code snippet in which he emulates the mod-tap behavior, adding the ability to perform custom functions. He makes various videos on keyboards and adventures with them at his YouTube channel.

We can emulate a mod-tap action by manually keeping track of whether a key was tapped or held in the process_record_user function. In this example, let’s send the shifted key # manually, something that mod-tap can’t do for us.

Space Cadet Shift Enter acts as a shift key when held and sends Enter when tapped. Its keycode is KC_SFTENT.

It has the same limitations as MT(mod, kc): it only supports basic keycodes, so no shifted keys and no user functions.

Under Behaviors that can be configured, there’s an interesting entry: #define TAPPING_TERM 200. The tapping term defines for how long in milliseconds you need to hold a key before the tap becomes a hold.

You can add the above line to your config.h.

There are many ways people use Mod-tap and Space Cadet. Some of those ways aren’t as obvious when starting out, but you may end up liking them in your keymap. Here are some examples of how people use tap and hold actions.

In the thread What are your favorite QMK hacks?, user Canatella explains how to use mod-tap for home-row modifier keys. Canatella didn’t post a keymap, but here’s a possible application:

You can accomplish the above with the following keycodes, from left to right:

Check out the Mod-Tap documentation for more keycodes.

Kauyon Kais has shared his custom keyboard build, which makes use of a number of featurs, including tap and hold modifiers. In his keymap, you can find the full source code.

Here are some of the keycodes used to make the tap and hold keys work:

Reusing some often used keys like shift, enter and space is a very clever way to regain some key estate. It also places more emphasis on the thumbs. Thumbs are generally stronger than the outer fingers, which should provide more comfort.

You can put your modifier and layer keys to use by also assigning a tap action to them. This also works the other way around: You can make ordinary keys function as a modifier or layer key when held.

Just know that only basic keycodes are supported for tap and hold keys. That’s still a rather long list, so there are plenty of possibilities to explore!

There are more ways than #define TAPPING_TERM 200 to configure the way QMK handles your tap and hold keys: